« How Do You Put Bitcoin in Your Will? | Main | Figuring Out What You’ll Get from Medicare This Year »

Is an E-Will Legal? 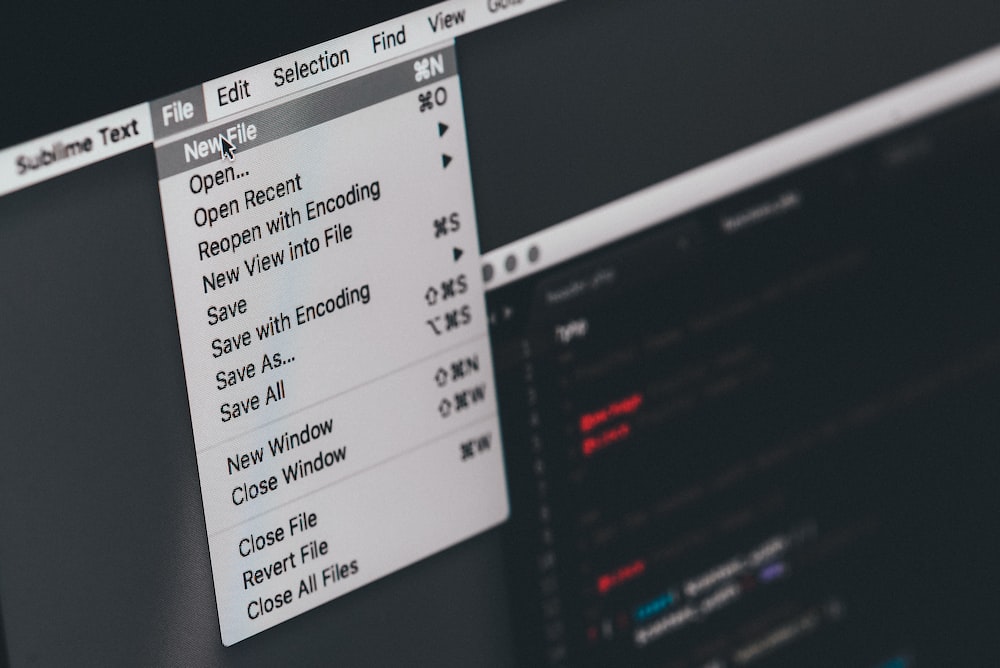 “Is an e-will, which exists only in a computer file, just a manifestation of another technological advance that can be accommodated by our statute of wills, or does it really test the boundaries of the law?”

The New York Law Journal’s recent article, “Wills in the Digital Age” asks if an e-will, which exists only in a computer file, is a legal estate planning document.

Only Nevada currently has a statute governing these wills, and the governor of Florida recently vetoed a proposed electronic wills statute. However, some state courts have addressed the issue. For example, the Tennessee Court of Appeals affirmed the admission to probate a will written with a word processing program and signed by both the witnesses and the testator typing their names at the end of the document.

But how is the will executed? How is it stored and how is the integrity of the document assured?  How do you revoke an electronic will or admit it to probate? There’s also the issue of electronic signatures—from scanning an image of a signature to encryption.

What happens when the witnesses and the testator aren’t in the same physical space but are connected via the Internet? The problem is that the testator doesn’t know what the witness is viewing.

As far as storing and retrieving the electronic will, some say it will fall under the provisions of the laws governing fiduciary access to digital assets.

There are numerous questions and obstacles to the e-will, and not very many answers.  However, with smart contracts and other technology, we will likely get there one day.

The Uniform Laws Commission has appointed a committee to draft a uniform electronic wills act—because it looks like the electronic will is inevitable.

This is only a preview. Your comment has not yet been posted.

The letters and numbers you entered did not match the image. Please try again.

As a final step before posting your comment, enter the letters and numbers you see in the image below. This prevents automated programs from posting comments.

Having trouble reading this image? View an alternate.

Comments are moderated, and will not appear until the author has approved them.

(Name and email address are required. Email address will not be displayed with the comment.)