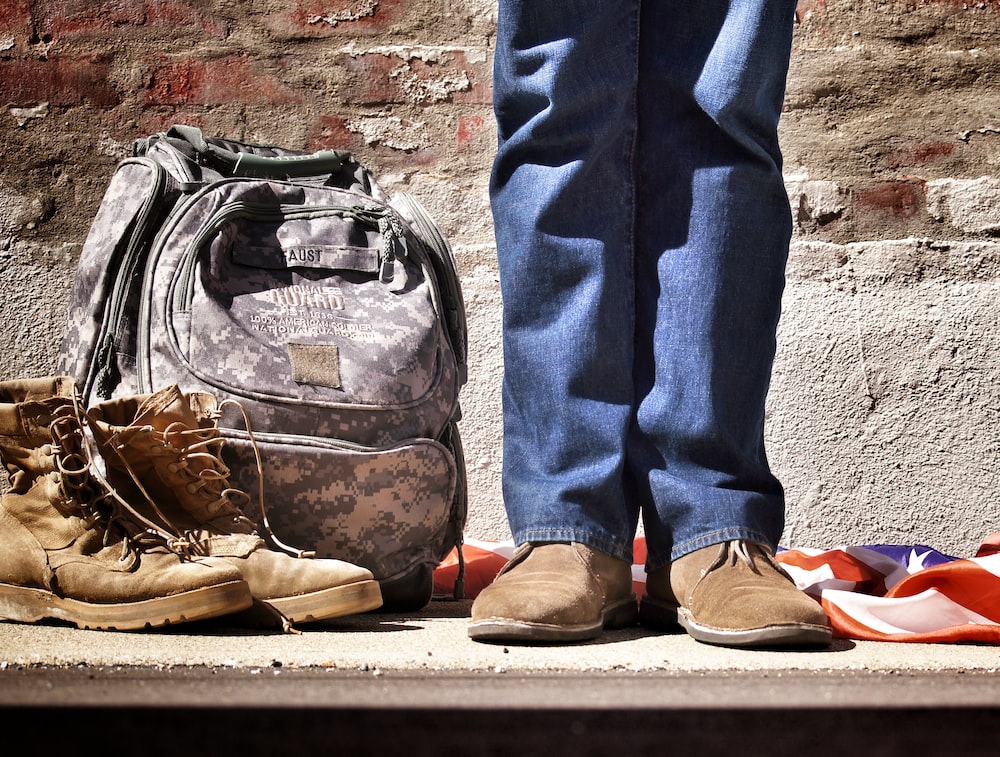 “Service members who joined the armed forces in recent years, must decide whether to stay in the military’s old retirement system or join the new one. Here’s how to choose the system that’s best for you.”

As the year winds down, questions are popping up about the new military blended retirement system, when a person needs to decide whether to switch to the new system and how to determine which plan is better.

Kiplinger’s recent article, “The Big Pension Decision Military Service Members Must Make in 2018,” explains that if you joined the military from 2006 through 2017, then you have from January 1 to December 31, 2018, to decide whether to switch to the new “blended retirement system.”

If you do nothing, you’ll continue to be covered under the old plan. Those who join the military after January 1, 2018 will be enrolled in the new system automatically, while those who entered the military before 2006 remain in the old system.

The current military retirement system provides a generous pension. It starts at 50% of your base pay every year for life, if you stay in the service for 20 years or up to 75% if you remain for 30 years. However, if you leave the military before 20 years, you get nothing. About 80% of all service members don’t stay long enough to collect a pension. Contrast this with the new system, which reduces the pension to 40% of your base pay if you stay for 20 years or 60% if you stay for 30 years. However, you’ll also get an automatic contribution of 1% of your base pay to the federal Thrift Savings Plan after 60 days of service, and matching contributions for the next 4% of your pay (which you can keep after two years of service). Those who joined the military before 2018 can keep the matching contributions right away without waiting for two years. The matching contributions continue for up to 26 years of service.

Even if a person doesn’t plan to stay in the military for 20 years, they’ll come out ahead with the new system. A person who may stay to make his “20” should compare payouts under the old and new system, and calculate how much he’ll need to save in the TSP to make up the difference.

USAA has a calculator for active-duty service members and members of the Reserves and National Guard. The Defense Department’s Blended Retirement System guide also has more information. Members of the Reserves are eligible for the new plan based on the retirement points they have earned—see the Department of Defense’s Reserve Component factsheet for more information.

Minnesota VA Taking Second Look at Vets’ Diagnoses and Claims... What about in South Florida?

“Some veterans diagnosed with TBI from 2007 to 2015 were denied disability benefits because they were examined by a VA health provider considered to be unqualified under VA policy.”

Veterans Affairs officials aren't saying how 24,000 veterans were diagnosed with traumatic brain injury by unqualified VA physicians, but they told Congress they were working to resolve related disability claims problems.

The Military Times reported in “VA doubling back to resolve TBI claims denials” that an investigation by a Minneapolis TV station found that as many as 300 veterans at the Minneapolis VA Medical Center were denied benefits. As a result, the VA said it would review all cases involving veterans with improper exams. In June, VA announced it would send letters offering new exams to more than 24,000 veterans who were impacted.

Dave McLenachen, deputy undersecretary for disability assistance at the Veterans Benefits Administration, told a House Veterans' Affairs panel that he couldn’t "find a reason” why the exams were conducted in violation of VA policy at a number of VA facilities.

“I don’t know if it was a lack of capacity, whether that was an issue at the particular time, or to the extent whether there were enough of those specific specialists available at the time. I don't know the answer to that question," McLenachen said.

The investigation by the local TV station found that only one of the 21 medical professionals who conducted initial TBI exams at the Minneapolis VA was a qualified specialist—which is a physiatrist, psychiatrist, neurosurgeon or neurologist.

More than 327,000 troops were diagnosed with a brain injury from 2000 to 2015. Roughly 80% of those diagnoses were for mild TBI—or a concussion. About 170,000 veterans with TBI filed disability compensation claims. Approximately 75,000 have been approved.

Members of Congress expressed concern over the disparities—some of which can't be explained by the VA's failure to use specialists to diagnose veterans.

The committee staff has been attempting “to get to the bottom of what happened and who is responsible,” remarked chairman Rep. Ralph Abraham, R-LA. However, “after four separate briefings, the answers are not clear," he said.

"The only issue that is clear to me is that the Veterans Benefits Administration and Veterans Health Administration created a royal mess by not communicating with each other... and that senior VA employees once again failed to hold subordinates accountable,” Abraham commented.

Do you live in South Florida? Are you a current or former member of the United States military? As a current or future veteran, your needs are unique. Call me (305-443-3104) right away for peace of mind. I can help!

We hope you have enjoyed the warm Miami weather with your friends and family. Please be safe (and stay dry)!

We honor the sacrifice of all the men and women who have died in the service our country, and send our best wishes to their families.

"Their added risks and frequent moves call for careful attention to matters including estate planning and real-estate ownership."

Many military families—particularly young families—need financial and estate planning advice. With the risks of going into a wartime situation or the potential for a training accident, service members have a greater than average chance of disability or premature death.

The Wall Street Journal article, "How to Serve Military Families," says that in many instances military spouses are young and financially immature. Military families don't settle in one place for very long, so a nonmilitary spouse may have trouble finding a steady job that would provide a second income and a retirement plan. In that situation, if something happens to the service member, and benefits are paid out, they need to be able to access them immediately. It's more likely that young military families will need help getting these estate documents in order and updating their beneficiary designations.

Financial and estate plans can't be static. They need to reflect a family's current life situation. For example, beneficiary designations on retirement plans need to be reviewed and updated, and many soldiers and sailors name a boot camp buddy as the beneficiary of their Servicemembers Group Life Insurance (SGLI) policy after they enlist. This needs to be changed when they've married and have had children.

Retirement and insurance plans pay named beneficiaries, separate from the will. A service member's will may provide that his or her child can't access the assets left in trust until he or she reaches age 25. However, if the child is a named beneficiary of an SGLI policy, the proceeds will be paid directly to the child if he or she is 18 or has attained the state's age of majority; or they will be paid—regardless of age—to a legal guardian who may not be the person the service member would have chosen to manage these funds for his or her child. Another way to go is to have a trust for the child be the insurance beneficiary.

Real estate is another area of concern for military families who move frequently and may own property in multiple states. If the service member is killed, the property may end up in probate without the proper instructions. One might even think about starting a limited liability company for the property and speaking with an experienced estate planning attorney about setting up a living trust to hold real estate assets during his or her lifetime that also names a beneficiary in the event of his or her death.